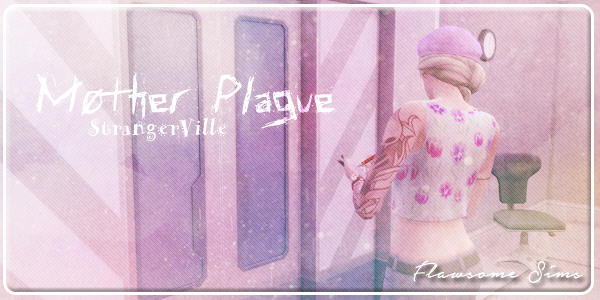 AUTHOR’S NOTE: Trevor Philips was created by littlenikki44 on the gallery.

To whom it may concern,

My name is Blair Wilson and I’m writing this to share with the world what I have uncovered. My life is currently in danger, there are powerful people after me with the sole intent to silence me in any way they can and I don’t know if I will survive their onslaught. So, let this be my last will and testament if that is so.

Everything began a month and a half ago. I had just gotten off from work when I got a call from the hospital. They told me that my mom had been in an accident while at work and had been rushed to the hospital for treatment, but things weren’t looking good for her. I went there immediately, demanding to see her. I did my best to remain calm until the doctor took me aside. He informed me that my mom, Lisa Wilson, passed away five minutes before I arrived.

I was devastated. Losing her… it was the hardest moment of my life. Even now, as I’m being hunted down like a dog, nothing compares to the pain I felt that day. This is the last picture we took together, just three days before the accident. 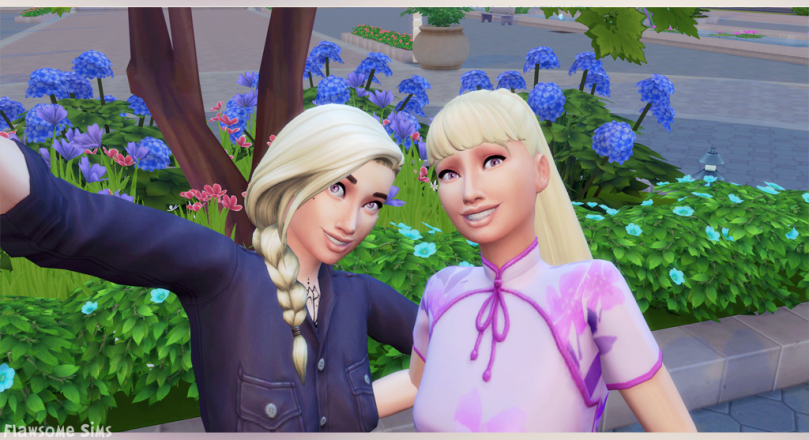 Some people cope with loss by drinking juice by the gallon, others grieve properly, and some try to forget it ever happened. Me? I decided to join the military. It was honestly the only thing that kept me sane and moving forward. I became a stronger sim, both mentally and physically. Not only that but… I found the piece of the puzzle I had been searching for for so long.

You see, my mom raised me on her own – my dad was never in the picture. Mom claimed that it was because he didn’t know I existed. It was a one-night stand, she said, but I always questioned this. I grew up picturing what my dad might look like, imagining where he might be and what he was doing. As a child, that was enough for me, but as I got older, I just wanted the truth.

It wasn’t until after mom passed away that I learned his name. She had lied about it – she remembered who he was and knew where he was at all times because she had been monitoring him, stalking him like prey. His name is Trevor Philips, an ex-con that’s been on the run for near two decades. 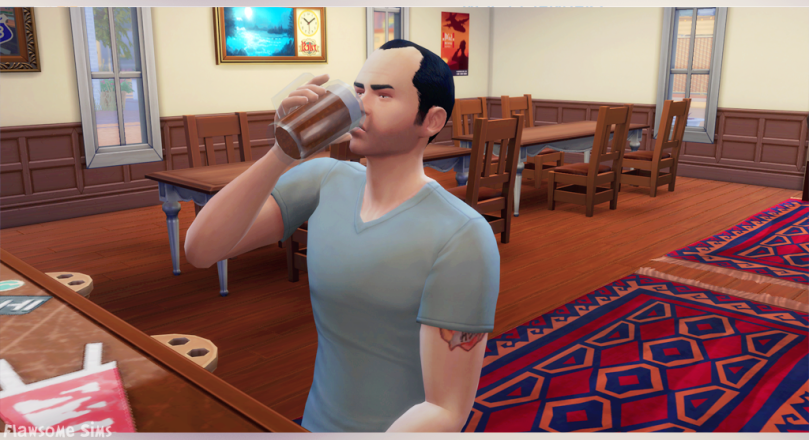 He’s been living in a town called StrangeVille this entire time, just a few towns away from our home of Oasis Springs. When I found this out, I went to my commanding officer, Colonel Damian Rhett III, and explained the situation to him. He practically begged me to reconsider and, at the time, I thought he was just worried about my meeting my ex-con father for the first time, but I would be proven very wrong. You see, Colonel Rhett was well aware of the goings-on over in StrangerVille, but the higher-ups had him by the throat, using his wife as a bargaining chip for his silence.

Looking back now, it was obvious he wanted to tell me, but in the end, his lips remained sealed. He was my commanding officer and it was his duty to protect his soldiers and, in that respect, he failed me. Now, though, I understand that the danger didn’t reside only within the occurrences of StrangerVille.

Even though Colonel Rhett kept his silence, he was dishonorably discharged from the military, labeled a deserter, a traitor for approving my transfer. He disappeared, vanished into thin air.

And now… now those same people are after me with the sole intent of shutting me up. A scandal like this could destroy so much, ruin so many lives and, most importantly, destroy the trust the government has built with its citizens.

I’m terrified, but I know what happens to me means little. I’m simply another cog in the wheel and when I’m gone, they’ll easily be able to replace me with another sim.

The important thing is that the public knows the truth about Project Mother and the Sims in Black.

My name is Blair Wilson and this is the story of how I stumbled upon Project Mother and changed the course of history. Whether for good or bad, I simply don’t know, but I regret nothing. 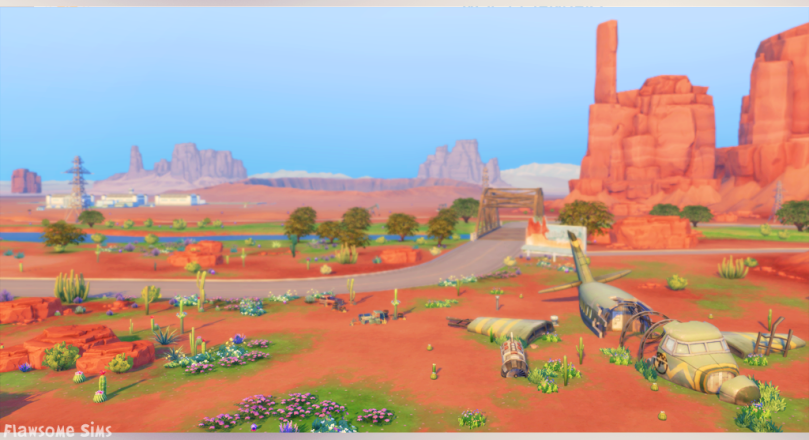 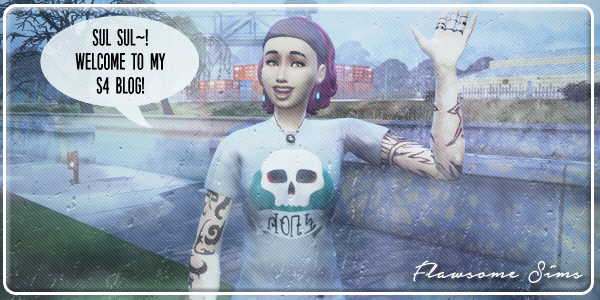